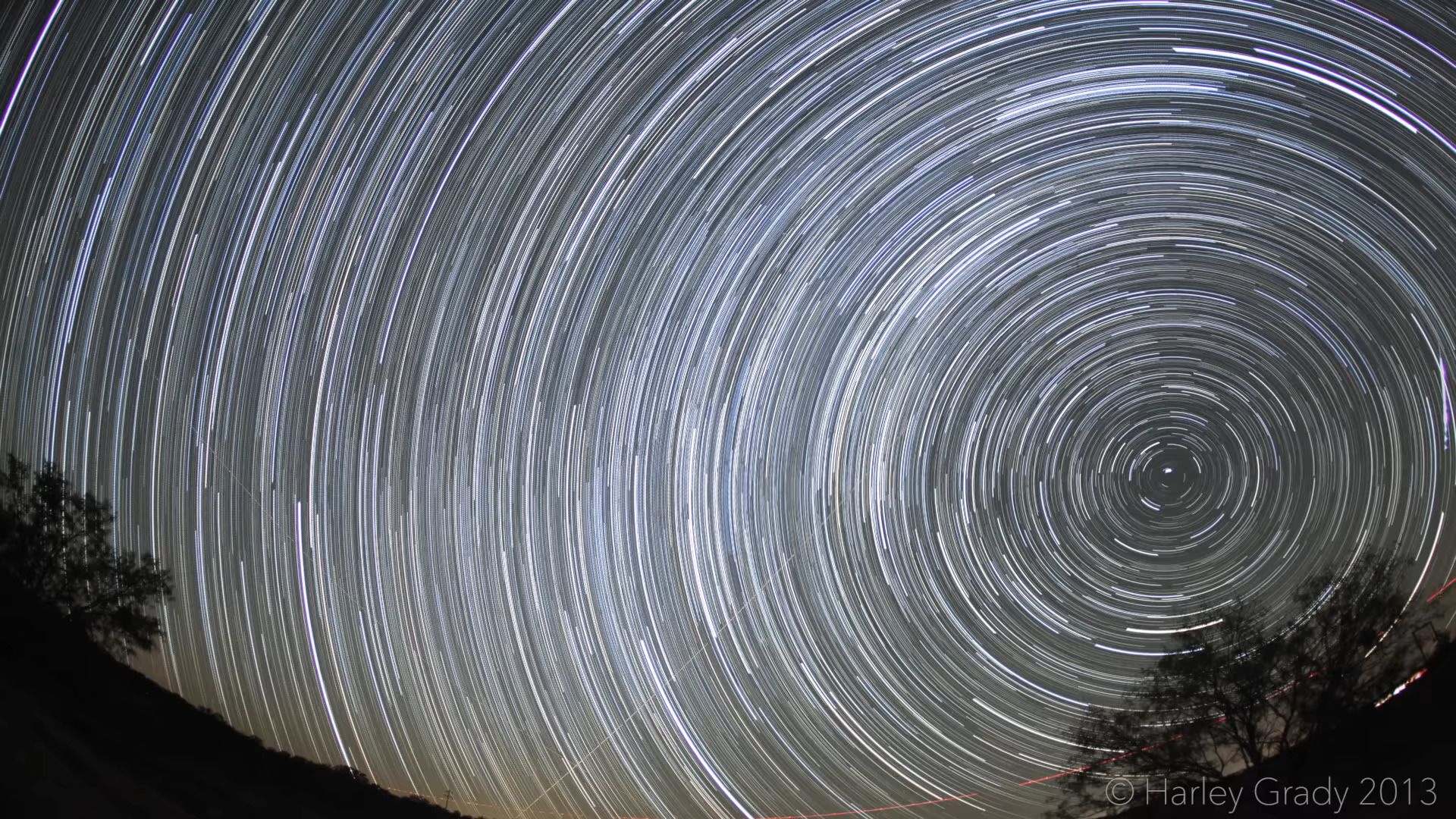 We’re in 1633, the church imposing their Geocentric vision to the world -the one who say that the earth is the center of the universe and that the sun and other planets and stars orbit around it- oblige Galileo Galilee to abandon his theory according to which, the earth orbits around the sun and not the opposite, which leads him to say these famous words :

And yet it moves.

However, Galilee still thought that the sun was the center of the universe, a theory today outdated, because, we know nowadays, there’s neither center nor fixed point in this constantly expanding universe, a subject that we’ll speak about another time. But, if it seems easy for us to mock the church for thinking that the earth is the center of our universe : a motionless earth; at the time, it wasn’t that ridiculous. As this video shows, thinking that everything orbit around ourselves, seems obvious while observing the stars :

While watching this video, it is, effectively simple to think that everything orbits around us like the moon. But that’s only self-centredness and a little optic illusion. So a person had the incredible idea, to fix the stars in the sky, and watch what would happen. Admire the result :